You Asked For It, We Deliver: Extended Numerical Reasoning Explanations | EU Training
Skip to main content

You Asked For It, We Deliver: Extended Numerical Reasoning Explanations 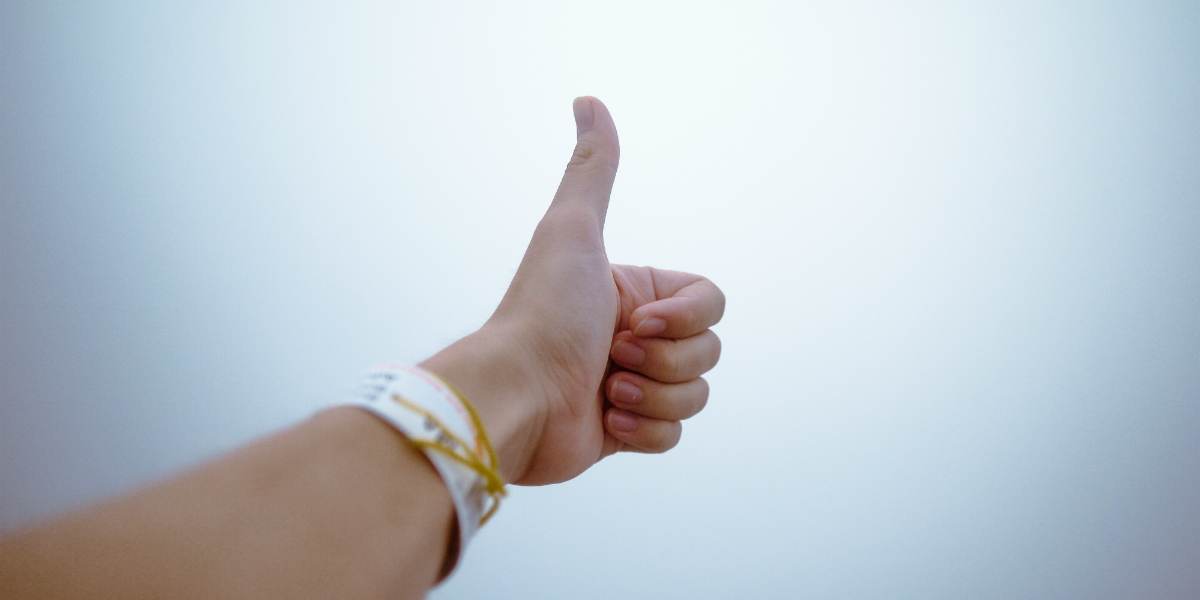 In talking to Online EU Training users, one of the main requests we hear is for explanations for numerical reasoning tests to be much more detailed. We are here to report that we are already working on this!

Our current explanations, while containing all the essential information to be able to answer the test questions correctly, are quite short - usually 3 or 4 sentences in a single paragraph.

Our current explanation for this test question can be read below.

In the new format we are working on and phasing in gradually, the explanation for this test will look like this.

The second stage of our calculations includes calculating the energy generated per capita for both 2002 and 2004. This can be found by taking the electricity generated (Kwh millions) from the table and dividing by the total population for each year.

We then need to identify this value as a proportion of the original 2002 per capita generation:

Then to convert this into a percentage we multiply by 100:

The possible answers provided are only given to 0.1% making the correct answer D -14.6%.

The question is quite difficult in that it requires a three stage calculation within the exam time limit. This means we need to work quickly and identify our relevant components quickly. Whilst doing this it is important to make sure we are aware of the units of measurement being used both in the question and the table and that any conversion of units, such as population into millions (4,731,000 = 4.731m), is applied to both sets of data.

Rounding is another potential pitfall when working quickly. In a question such as this it is important to keep decimal places in mind until presenting the final answer.

We know you want to perform at your very best in each EPSO test, so you’ve come to the right place if gaining abstract reasoning insights is your goal. Let ...

In PART I of this series we discussed how to approach Abstract Reasoning Test questions. In PART II we look at simple rules that are relatively easy to ...

We are about to embark on some deep mental thinking. In PART I of this series we discussed how to approach Abstract Reasoning Test questions. In&nb ...

Jan de Sutter has written a comprehensive overview about the new EPSO exam system. Click here to find out why EPSO has changed the system, what the strategy ...