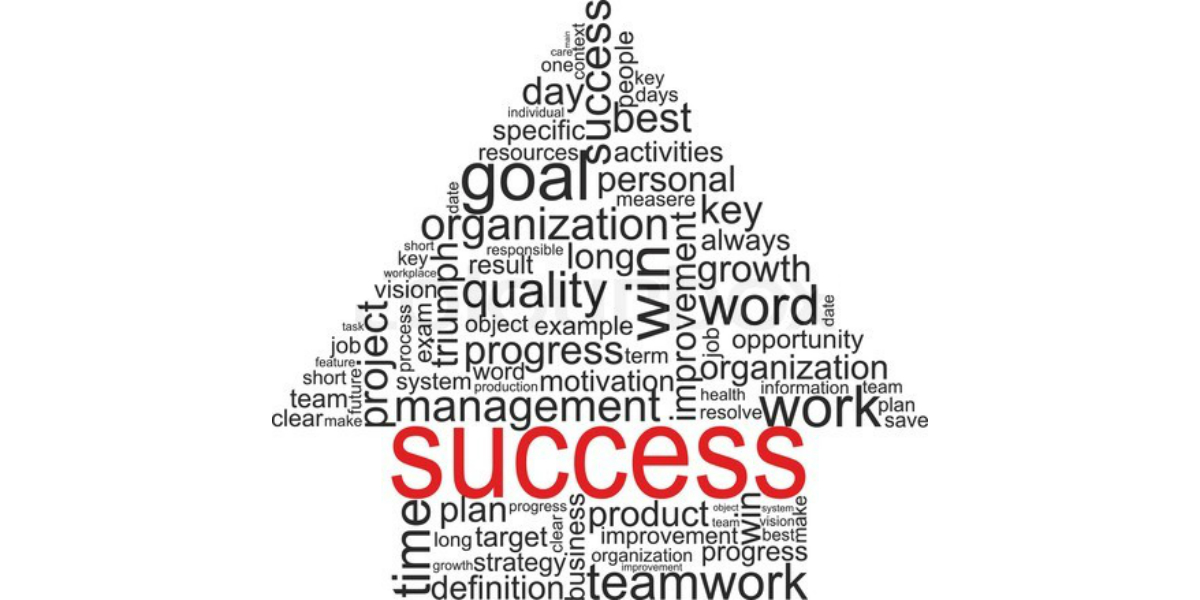 Verbal Reasoning tests are a bugaboo for many candidates. While the importance of the verbal reasoning test has been lowered in the most recent competition rounds for Administrators, it still continues to be the most important element of the pre-selection tests for Assistants and Secretaries.

In this article we’ve collected some practical tips on how to tackle this often daunting task, and look into the common frustrations experienced by many candidates, such as why it takes longer to feel the progress when preparing for this type of test?

In the verbal reasoning task you have just under two minutes (approx. 108 seconds) to read a short passage and evaluate four statements connected to the text. The statements that you will encounter always fall into one of three categories.

When approaching this type of task experiment with different techniques and see which helps you the most. Some people find it easier to solve these questions by looking at the answer options first, and then search for the specific information in the passage after. Others will quickly read over the passage first to get a general understanding of the context, and then proceed to examine the answer options afterwards. Once familiar with both the text and the statements, they can locate within the passage the hidden information they need, this time only re-reading the important parts carefully and attentively.

There are some common mistakes you can consciously look out for as well. These usually fall within one of the following categories:

A practical piece of advice that can help you avoid these mistakes is to be on the lookout for words such as: ’all’, ’every’, ’each’, ’only’, ’most’, ’definitely’, ’certainly’, ‘possibly’, ‘might’ etc. or any other similar words that alter the meaning of a statement. Seeing these words should always ring a bell, cautioning you to pay extra attention when evaluating these types of statements.

The Magic Of Practice And Revision

Although the above tips can help you consciously spot a few traps, there is a special element to the verbal reasoning task that makes it different from abstract and numerical reasoning tests. This unique quality makes persistent practice vitally important for this type of test.

Loads of people experience the same frustration when preparing for the verbal reasoning test.  They say it takes longer to feel the progress or improvement when compared with other styles of tests. Why is this? With abstract and numerical reasoning you can learn to master a finite set of rules and strategies (which are also much easier to articulate) that will enable you to solve such questions quickly and correctly. However, with verbal reasoning, although there are some strategies regarding what to look for in questions and how to approach them, strictly speaking, there are no formal rules that will guarantee you the correct answer. As such, what you learn through extensive practice is not how to follow a tried and tested formula, but rather a way of thinking (reasoning) about these types of questions. With practice, you will gradually acquire a sense of solving these questions with greater efficiency and more effectively. However, similar to mastering an automated process like riding a bike, or playing the piano, it is a longer learning process, and thus it takes time.

So the final advice is simple: Read through the methodology and become familiar with it. Be conscious of how these questions are constructed and what pitfalls to look out for. Then go ahead and practice…a lot. Simple as that!

For a more in-depth look at Verbal Reasoning methodologies and the role this test plays in the EPSO competition you are undertaking, be sure to check out these insightful webinars:

For one-on-one personally tailored guidance and feedback, try our Personal Coaching services: How EPSO Candidates Are Boosting Their Confidence.

Awaiting an EPSO exam? EPSO has released details about exam testing periods for a number of competitions. In this overview, we look at what's coming up and how to get ready for it.

Whether you are looking for guidance on how to improve your computer-based reasoning test scores, or want to do practice Assessment Centre simulations - we have it all. Take a look at what's coming up in our training schedule for November.

Have an EPSO related question you would like answered? Join us via Facebook Live on 8 October, from 12:30 p.m. for a Q&A session will András Baneth - Europe's #1 expert on EU careers.