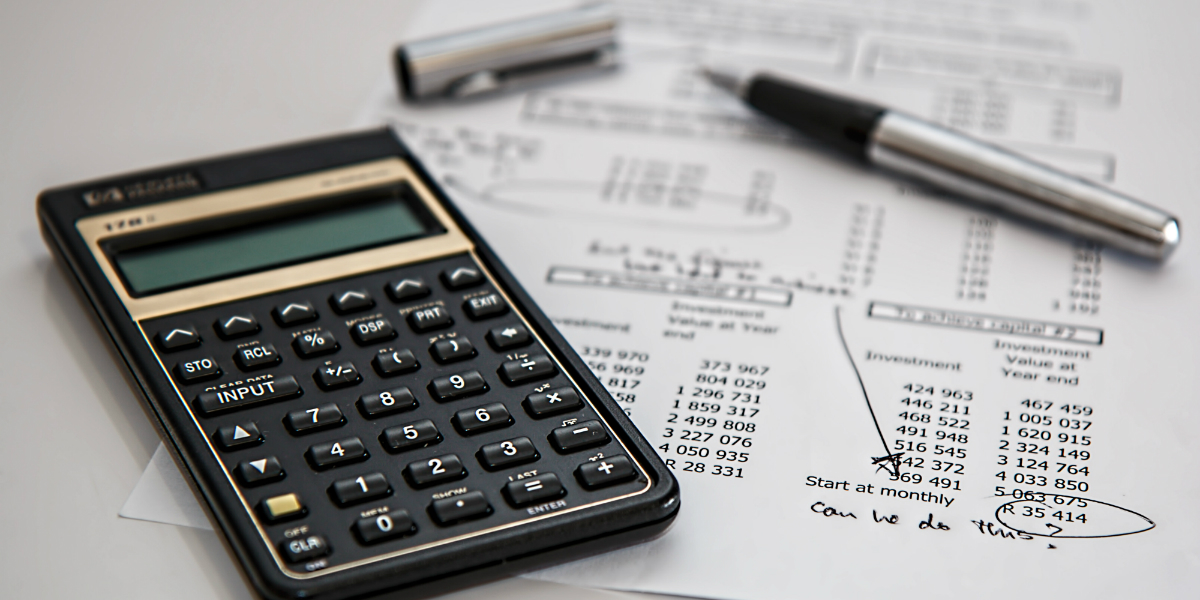 In this part of EU Training's methodology tips, let's look at a typical problem in EPSO numerical  tests: the use (or confusion) of percentages and percentage points... or in other words, how not to compare apples to organges?

When problems deal with quantities such as x number of carrots or training shoes, there is little confusion. If you have 4 apples and you are given another one, what is the percentage increase in the quantity of apples? Simple: 25%.

However, when the quantities involved are themselves percentages (e.g. in 48% of the apples, there was a 3% increase of decay...or a 3 percentage point increase?), this can cause difficulties.

Let's look at how to master this issue!

Let’s look at a common scenario which occurs in many people’s lives at some point. Suppose you have a mortgage on your apartment on which you pay 4% interest and the monthly value of the interest paid is precisely € 100/month. One day your mortgage lender, probably your bank, announces that the mortgage interest rate is to be increased to 5%. What level of increase is this?

Increasingly, even respectable newspapers and TV newspeople making statements like, “…the mortgage rate has increased by one percent to five percent…” which is plain wrong.

It has increased by one percentage point to five percent but this is not the same thing at all. To calculate the percentage rise you must take the difference between the two rates and divide by the value at which it started. This gives the proportion of rise. This is then multiplied by 100 to make it into a percentage which, after all, means ‘per hundred’.

In our example, therefore, to calculate the percentage rise we do the following:

Does this make sense? If not, then look at it another way. Your monthly interest payments, as stated above, are € 100 per month when the interest rate is 4%. Therefore, each percentage of interest is costing you € 25 and so at 5% it will rise to € 125.

Now, does that look like a 1% increase? No, now it quite clearly looks like a 25% increase as calculated above.

Let’s look at another example. Last year you scored 70% in an EPSO verbal reasoning test but this year you had improved to 77%. What is your improvement over the year?

At first glance it appears that it might be 7% but you have improved 7 percentage points. If there were 100 questions in the test, your mark would have improved from 70 to 77. This is a percentage improvement of:

Conclusion: careful when dealing with percentages as the units of the items in question and make sure you avoid comparing apples to organges (unless you are in the supermarket, of course)!

Wish to master numerical reasoning or get personal coaching for the EPSO exams? Check our services and ace the exam!

The European Commission Has Released A Translators Competition

The European Commission is looking for Danish, German, Finnish and Swedish translators. Get the details here.