Judgment Of The Civil Service Tribunal 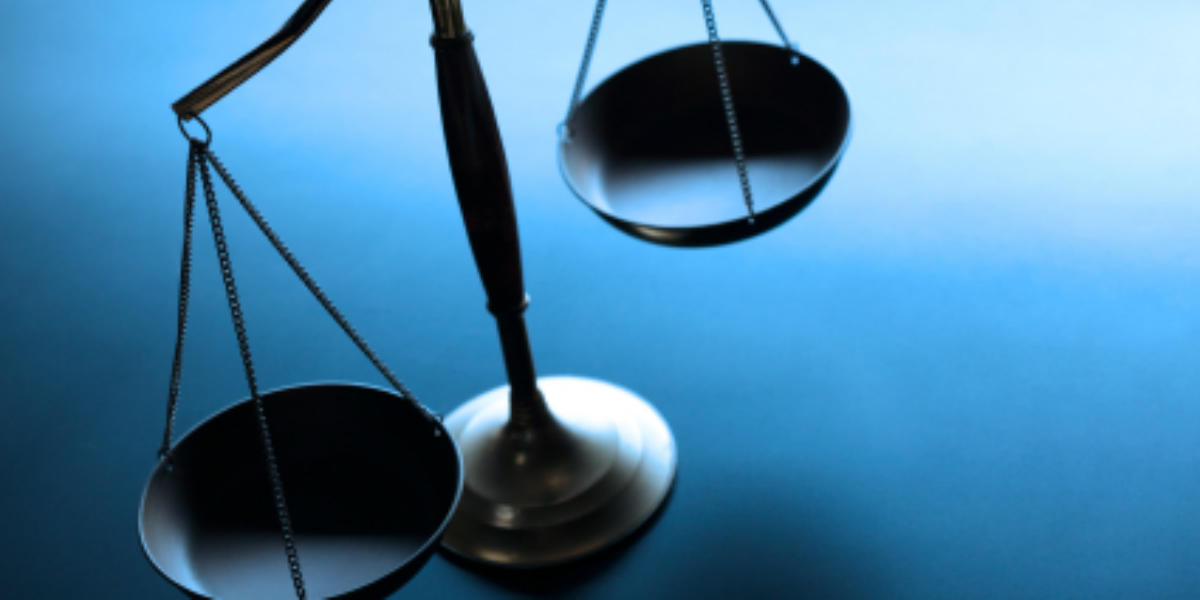 The Civil Service Tribunal has recently ruled in two joined cases (F-23/12 and F-30/12) related to a competition held in 2010 to recruit administrators (AD6) for the management of structural and cohesion funds (EPSO/AD/204/10) and administrators (AD7) for the customs and taxation (EPSO/AD/205/10). While the scope of this ruling is rather narrow compared to that of the so-called Pachtitis case which affected all EU exam candidates who applied for the general AD competition in 2010 and everyone who planned to apply in one of the 2013’ competitions, its impacts on some future specific EPSO exams may be very significant.

Online EU Training now provides a quick description of the judgment as well as a short analyse on how this ruling may affect the Talent screener based selection method of EPSO.

Subject-matter and description of the proceedings

A group of former or current civil servants (member of the temporary staff, national experts on secondment, etc.) of the European Commission (hereunder “applicants”) brought an action for annulment of the decision of the selection board in open competition EPSO/AD/204/10 refusing the applicants access to the next stage (assessment tests) of that competition.

According to the Notice of Competition of the open competition EPSO/AD/204/10, candidates were to be pre-selected on the basis of their qualifications. In their application, they were requested to answer a series of 'yes/no' questions concerning their professional experience and qualifications (referred to as the 'Talent Screener').

In order to pre-select the candidates who satisfied the conditions for admission to the competition, the Selection Board followed a two-stage procedure (hereinafter referred to as the 'Talent Screener phase'). In the first stage, the Selection Board set a weighting (1 to 3) for each selection criterion identified in the Notice of Competition and, on the basis of the answers ticked in the Talent Screener, automatically awarded to each candidate the corresponding number of points. In the second stage, the Selection Board individually assessed the answers in the Talent Screener of the candidates who obtained the highest number of points in the first stage. In particular, the Selection Board examined the candidates' answers and awarded 0 to 4 points for each of them. The final score for each question was then determined by multiplying the points awarded and the weighting previously set. Only candidates who obtained the highest overall score were invited to the next phase of the competition, that is, the assessment centre tests.

After the evaluation of their applications EPSO informed the applicants that they had not obtained the minimum 16 points in the first stage of the Talent Screener phase and that they therefore had not been admitted to the following stage. The applicants submitted a request for reconsideration of the Selection Board's decision to exclude them from the competition, and alleged that the pre-selection procedure based on the Talent Screener was unlawful however the Selection Board rejected the request. After this a complaint was submitted against the Selection Board's decision but EPSO's Director declared the complaint inadmissible. Finally the applicants submitted a complaint to the European Ombudsman and also brought an action before the Civil Service Tribunal.

How the Tribunal evaluated the Talent Screener based selection method in his judgment?

The aim of the selection method used by the appointing authority is to recruit candidates with the highest qualities of competence and performance and it is for the selection board in a competition based on qualifications and tests to assess in each case whether the diplomas produced or the professional experience demonstrated by each candidate correspond to the level required by the Staff Regulations and by the notice of competition however the Tribunal considers that such method (described above) is contrary to the provisions of the Staff Regulations and the general principles governing the competitions.

In the first stage, the Selection Board only set a weighting for each selection and, on the basis of the answers ticked in the Talent Screener, automatically awarded to each candidate the corresponding number of points without effectively assessing the relevance of the diplomas to the duties to be performed. As the European Ombudsman states in his decision, the pre-selection procedure illegally/unfairly relied on candidates' self-assessment rather than on the objective evaluation of their qualifications.

Furthermore according to the selection method used by the appointing authority the threshold the candidates had to obtain in order to be invited to the next stage of the competition where the relevance of the diplomas and experiences was examined depended solely on the number of points the other candidates obtained.

The Tribunal also pointed out that the Talent Screener system is "unbalanced", because it favours candidates ticking the most positive possible answers and therefore having a better profile in terms of professional experience than what is required in the Notice of Competition (without confirming that the information they provide is true) and that in the questions on the candidates' professional experience (periods of professional experience, the possession of specific academic qualifications or the number and type of academic publications) candidates might encounter a great deal of ambiguity as the appreciation and the understanding of these questions were too subjective while as a general rule candidates should be selected on the basis of objective factors, that are capable of review.

Consequently the dispositions of the Notice of Competition foreseeing that the appointing authority can eliminate some candidates on the grounds that they do not have the relevant professional experience without effectively examining this relevance, must be considered illegal.

It is important to notice that an appeal will most likely be lodged against the judgment in question therefore we are not in a position to provide you with the eventual consequences of the ruling however we try to outline some possible effects and consequences.

What does it mean for candidates of the exam at issue?

Will the Talent screener based selection method be changed?

How this judgment may affect the future EPSO exams? Hard to tell but EPSO could consider the possibility of checking candidates' supporting documents at an earlier stage of the competition since currently the system offers no remedy to candidates who were excluded at the first stage of the Talent Screener phase due to the admission of those who would later be disqualified for having failed to provide the required documentation.

March 2021 is going to be a busy month. We've highlight which EPSO specialist competitions are coming up shortly and what you can do now while you wait for applications to open.

Are you seeking a linguistic career? Are you good with words? Is your grammar impeccable? The Court of Justice and the European Parliament are looking for Proofreaders and Language Editors to join the team, who are fluent in Italian, Portuguese, Irish, Estonian, Spanish or Greek to be based in Luxembourg.

2021 EPSO Proofreaders / Language Editors Competition: Everything You Need To Know